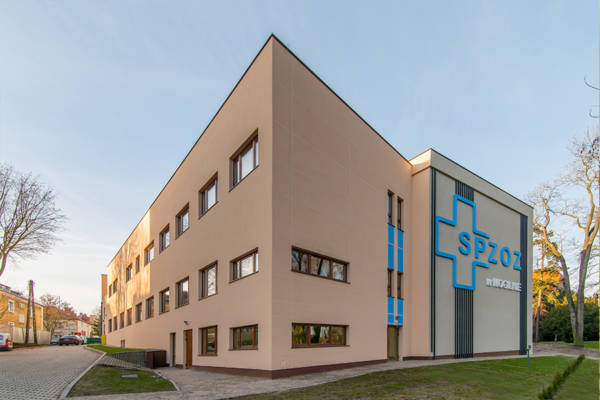 During "the open door" at the Independent Public Health Care Center in Mogilno, which took place today, the city's residents had the opportunity to get to know the interior of the new part of the district hospital. WEGNER completed the investment in December 2019 implemented in the 'design and build' formula, the subject of which was the reconstruction and expansion of the facility.

Thus, the Mogilno facility was enriched by innovatively equipped departments: gynecology and obstetrics, children and surgery. Visitors to the new part of the investment had the opportunity to take a close look at how the patients' rooms, treatment rooms and specialist medical laboratories were constructed.

Residents wandering around the corridors in crowds during "the open" door were accompanied, among others, by: Mogilno staroste Bartosz Nowacki, Chairman of the District Council Mr. Robert Musidłowski as well as the Mayor of Mogilna City Mr. Leszek Duszyński and acting Director of the SP ZOZ in Mogilno Ewa Bonk - Woźniakiewicz.

More on the subject of the Saturday event, as well as photos of the facility can be seen on our facebook profile. 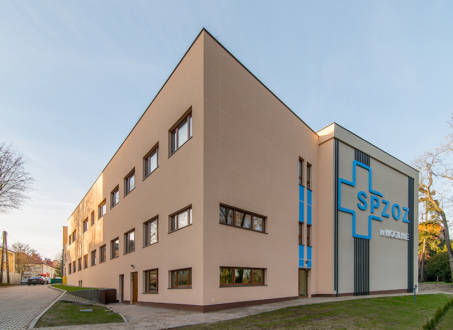