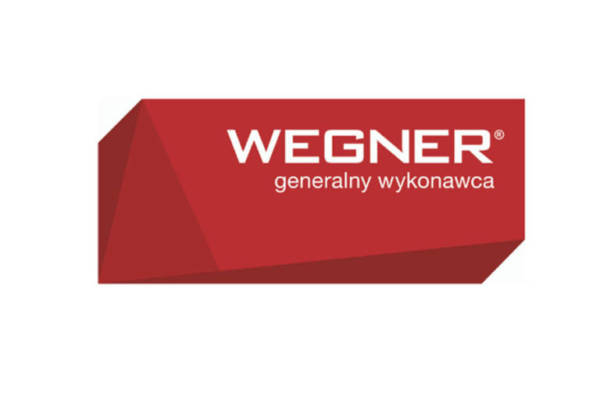 The Institute of European Business established on December 12, 2005 in Warsaw, thoroughly analyzes the financial results of Polish companies, based on information provided by commercial intelligence companies, which obtain reliable financial data of enterprises from the National Court Register. According to the obtained data, IEB creates the ranking of the most valuable companies in Poland and gives them honorable titles. During these 13 years, the results of 80,000 enterprises operating in our country delved deeper.

Thus, since 2006, all companies in which the average of the dynamics of profit and revenue is higher than 10%, he considers as Business Cheetahs. Efficiency, on the other hand, has been analyzing since 2008, according to the ratio of net profit to net income in 2015-2016, with an average of at least 5%. gives the title of an Effective Company.

Companies that simultaneously achieved both titles, the Institute of European Business qualifies from 2013 for the Promotion Program - Strong Firm Trustworthy Strong Company.

In 2008, the Institute also created the ranking of the most valuable companies in Poland, whose market value is, according to its estimates, more than PLN 10 million, defining it with the brand - Brylanty Polskiej Gospodarki.

In January 2019, the Institute of European Business in accordance with the adopted process, as every year examined the financial results of Polish companies operating in the construction industry. After researching 51 thousand twin companies, the jury distinguished companies that meet the requirements of dynamics, and moreover, guided by the business ethics, giving delicious titles for 2018.

The Wegner company was honored four times. For dynamic development (average dynamics of net income and profits in 2015-2016 in our case amounted to 23.8%) and efficiency (average net profit to revenues in 2015-2016 reached 10.4%) - giving the title of Business Cheetahs 2018 and Effective Company 2018 and Firm Trustworthy Company 2018. On the other hand, the market value estimated in March 2017, allowed to recognize it as one of the most valuable Polish economy, granting the title - Brylanty Polskiej Gospodarki 2018.

Just like the Trustworthy Trustworthy Company statuette, whose main element is the joined hands of employees and business partners, creating a strong link in the economy, PKOB Wegner strives to significantly contribute to the intensification of development by promoting the native economy.

Quoting the words of the President of PKOB Wegner, Mr. Bartosz Golis ... "Behind each of our successes are employees of the Company at all levels. The awards are always rewarding, but the greatest achievement of PKOB Wegner is not so much the effect of our joint work, but the fact that we were able to do this hard work together - we accept these distinctions as another motivation for collective action for our common good. 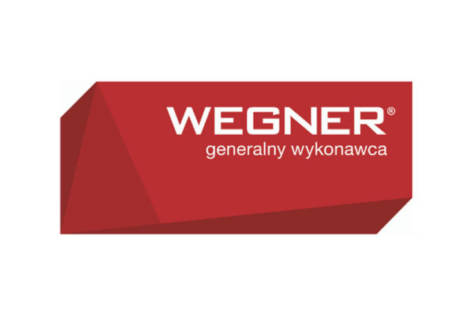